Be A Safe Driver! Do Not Text and Drive.

Developing Competence and Empowering the Youth 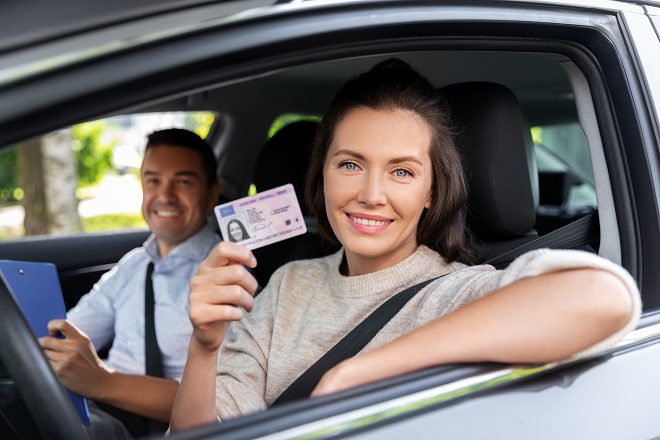 We have heard people say women have poor driving skills, that women drive slowly during a Road Test, and that they are bad drivers. Others even joke about it, saying, “watch out for turning women!” And this isn’t funny at all.

Did you know that women are better drivers than people ever thought? Let us debunk two of the misconceptions people have about lady drivers.

These myths are unfair and degrading. Being a better driver doesn’t depend on gender. The attitude and discipline of the person in the driver’s seat make a difference. Let us stop stereotyping and better promote having a driving lesson in Dallas to know basic rules about road safety.

So be a better driver and enroll at Ideal Driving School. Our school accepts enrollees of all genders. For Driving Lessons in Arlington, call 214-884-5350.